START your engins, the Gold Coast 600 is just around the corner, so here’s your comprehensive guide to everything you need to know from partying to getting here.

The three-day event will be non- stop excitment with, live music and of course what we all came to see – racing!

There will be road closures, public transport changes and support events across the Gold Coast that you will need to know about, so we’ve thrown it all into a handy easy to follow guide.

First appearing on the Australian motorsport calendar in 1991, the Gold Coast street circuit is a high speed, concrete-lined, thrill ride that was shortened for the new look event in 2010. The temporary street track has proven to create carnage in the past, particularly when drivers don’t show the patience required for victory.

The Vodafone Gold Coast 600 circuit sees the track cover 2.96km. The layout allows for better spectacle, providing fans with great on-track action and entertainment value. The track layout and design means is designed to reduce disruption to the local traffic and residents. 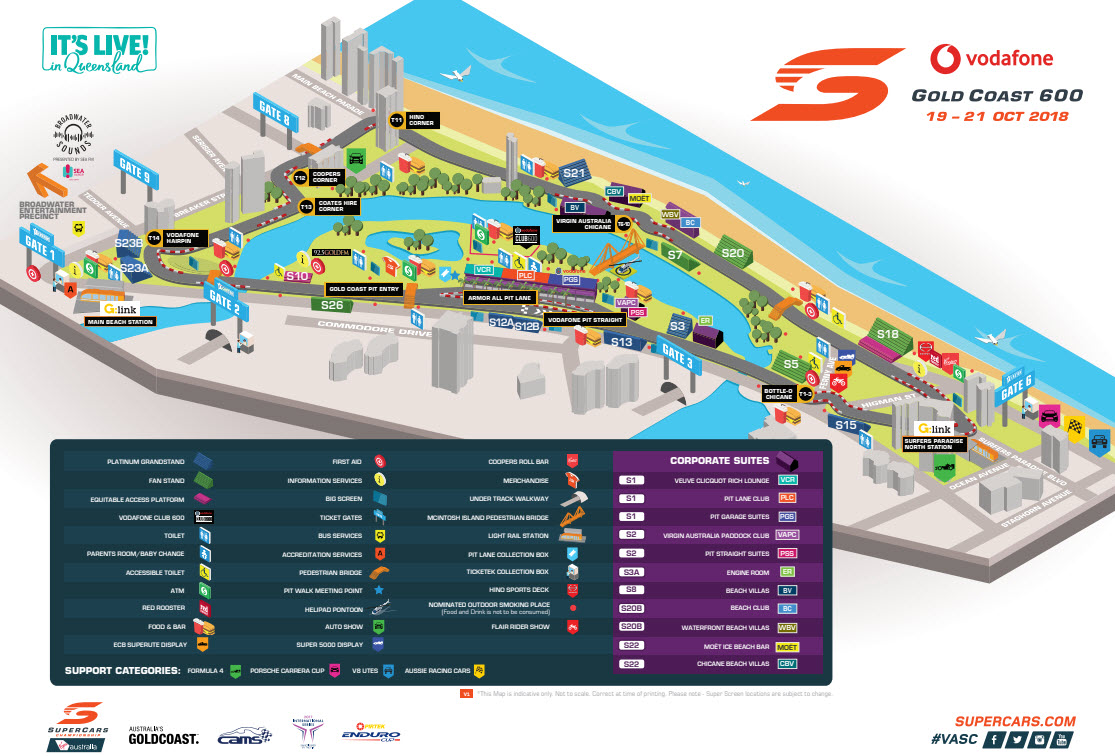 Reveller who have a pre-purchased event ticket or hold official accredition passes to the GC600 event can travel free to and from the even on the G: link Trams, Surfside busses and Queensland Rain City Network trains From Friday until Sunday (inclusive). Kids 12 and under can travel for free on certain public transport services when they are with an adult who is in possession of a vaild entry ticket. Plan your public transport journey with the Translink Journey Planner available from the Translink website or by calling Translink on 13 12 30. The best way to travel to the Vodafone Gold Coast 600 event is public transport as parking is limited in areas surrounding the event.

Trams will increase in frequency to service stations at Main Beach and Surfers Paradise North as often as every six and a half minutes. If you are heading North, approximately 600 metres from Gate 6. If you are travelling from the North the closest station is Main Beach, the closest entry is Gate 2, the underpass. If you are travelling to the concert from the event, the closest station is Broadwater Parklands. The best option to move between the race precinct and the concert is via the pedestrian bridge on the Gold Coast Highway (Sundale Bridge)

The Gold Coast Highway western lanes will open for two-way traffic. There is resident-only access with passes on McIntosh Island.
Please follow the link to the Traffic and Transport Changes:  2018 Community Information Brochure

A full list of tickets can be found here !

92.5 GoldFM presents an unforgettable line up of entertainment at the Broadwater Sounds concert as part of the Vodafone Gold Coast 600. 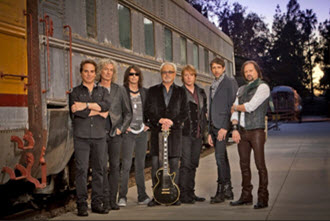 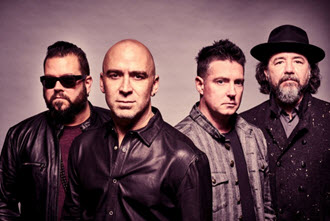 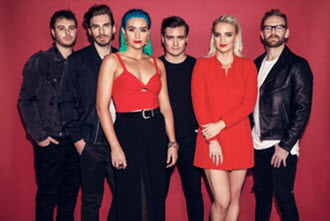 Please note – Both nights of entertainment are included in any same-day Supercar ticket – Tickets can also be purchased at Broadwater Parklands on the evening of each performance at the Ticketek Box office. this is a ticketed event. #JOINTHEPARTY #SUPERFEST #GC600

Please note: our apartments are not available for rent for Bucks or Hens groups and Parties or Large Gatherings cannot be held in the apartments. We are a residential resort property and nearby residents will complain immediately after a party starts and we will have no option than to evict all persons in the apartment including the paying guests. Strict security and eviction procedures are in place. Requests for 2 or more apartments on the same level cannot be considered, we apologise in advance We do not hold licences to allow Weddings and we do not accept Schoolies.  Minimum age to hire the apartments must be 18 years or older.